After two month after joining, I have finally published some e-books over at Smashwords. At this point it’s just a few short stories available for sampling and downloading to your e-reader of choice, or simply on the website itself.  These are just a small taste of what I do. I cover several styles and genres in my writing, so the stories I will be publishing will reflect that diversity. Later down the road I will feature longer works.

For now, there is:

Previously published in Madness of the Mind (Static Movement imprint, 2010)

Previously published in A Pint of Bloody Fiction (House of Horror, 2010) 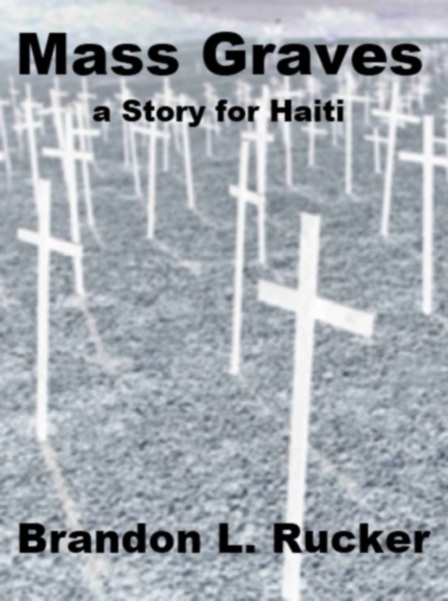 The discovery of this rather empowering self-publishing platform (which was started in 2008) pretty much nixed my plans for The Rucker Files over at WordPress.  The Ruckerfiles was to be my online archive of writing works as well as a place to self-publish whatever work I wanted. I fully intended to continue the submission process to other publishing venues, but still, I want to be able to D-I-Y some works that I had no intentions of ever compromising for other editors and whatnot.

Now with Smashwords, if you know anything about the platform, the idea of The Rucker Files just seemed a little moot at this current juncture. However, there will be a place for this all-encompassing archive in the future. For now, I intend to use Smashwords for my primary self-publishing venue. If you read up on the platform, the reasons are obvious and sensible.

Much more to come throughout the year.