The month of March is upon us and one of the things that make this month bittersweet is it means Spring is officially/unofficially around the corner. Officially because March 20th is the day the seasons change. Unofficially because the local climate might not actually coincide with the official seasonal changeover (and the weather here in Indiana has been moody AF). But that’s the sweet. The bitter is my youngest daughter completes another year around the sun this month, inching closer to that year that she becomes a teenager. But not yet! Naturally, as a parent you equally don’t want them to grow up/can’t wait for them to grow up.

At any rate, this month seems to have a lot of things of interest going on for me to get excited about, so I’ve noted events on this month’s calendar. Here’s the rundown:

Friday, March 3rd – LOGAN in theaters. (Saw it Friday afternoon. It was a great!) 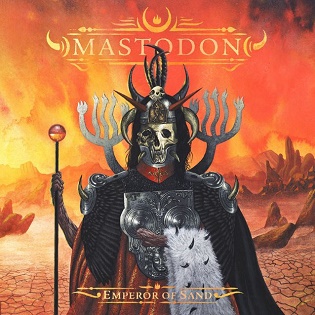 Oh, and it was just announced that Dave Chappelle’s new specials on NETFLIX are coming this month. Sheesh. It almost looks like 2017 is front-loaded with stuff, but I think it’s just finally get off to a good start. Plenty to come, the next hot month being May with ALIEN: COVENANT and GUARDIANS OF THE GALAXY VOL. 2. What are you most looking forward to this year?