NOTE: This report should’ve already been filed a couple days ago but it sat unpublished in the draft folder.

So after the live show we played on the 5th of July, I forced myself into a guitar sabbatical for at least a week. Looks like that will turn into at least two weeks because my brain has shifted back from musician mode to author mode (actually, our next show isn’t until Sept 6, so we’ve got some downtime for a bit yet before rehearsals resume). Thing is I’ve always oscillated between my two main arts like that since I added being a “serious writer” to my artistic passions in 1993 (five years after first picking up the guitar in 1988). So I am perusing my list of (unfinished, always these days) writing projects and reconnecting with them to see which one or two is screaming the loudest at me for abject neglect. Fast-forward a few days since beginning that perusal and I have totally identified which projects are screaming loudest. More on what I like to call The Writer’s Plight later.

And now a brief brief on the previous week that was . . . 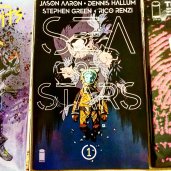 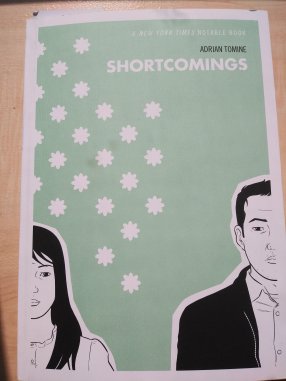 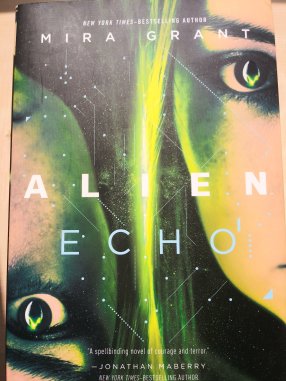 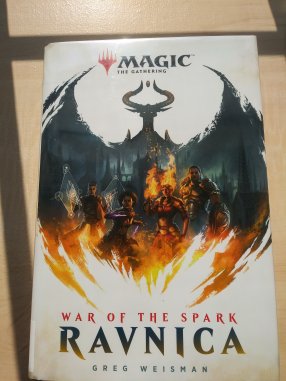 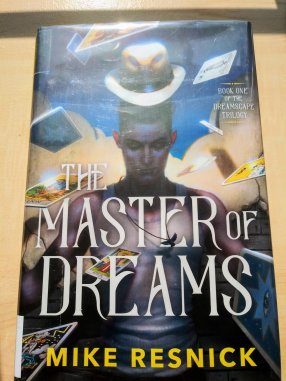 When I was at HALF-PRICE BOOKS the other day I overheard a guy say that he was in the middle of two books. My immediate thought was: Just two? I chuckled. I can’t say I always read multiple books at the same time . . . well, actually, comic books totally conditioned me for this approach to reading. As a youth I was reading comics some six years before truly getting into novels. Non-fiction books I devour quicker with more intense focus because that’s less about entertainment and more about edification and knowledge. I’ve always been obsessed with variety. Music, books, TV, movies . . . people. I’m terribly bored without a rainbow. I will confess that there are times I wish I could be more of a one-lane at a time kinda guy. Most often I’m not. And currently I’m in one of those modes where my book acquisitions are frequent and I just want to read ALL THE THINGS!!! 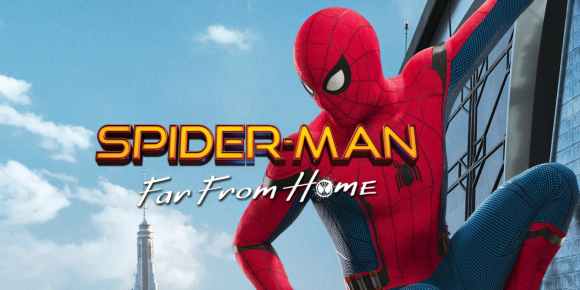 I was skeptical that it would be better than SPIDER-MAN: HOMECOMING, as many have said. It’s just as good as but I always give the edge to the more emotive offering, which SPIDER-MAN: FAR FROM HOME is. Love what the final post-credit scene portends for the future. Oh, and Tom Holland is exceptional! Zendaya was sublime.

I watched this 7-video playlist courtesy of CapnOfCrunch on YouTube. I will finally see JAWBOX live and in person on July 27th at The Metro in Chicago. Can’t wait! These clips totally got me even more stoked!

I listen to a LOT of podcasts (maybe I should post a list of my subscriptions at some point?), many of which focus on comic books and/or their creators. But it’s always cool to get a more visual feature about comics and their creators. I happened to stumble across the debut of this particular one by one of my favorite comic artists.

THE DRAWL WITH JASON LATOUR: Talking comics & creativity with writers & artists while trying to push my own.

ABOUT JASON: Jason Latour is a writer & artist. He co-created the EISNER WINNING Image Comics Series: SOUTHERN BASTARDS, Marvel’s SPIDER-GWEN and is a proud part of the OSCAR & GOLDEN GLOBE WINNING SPIDER-MAN: INTO THE SPIDER-VERSE. In 2015. He won the National Cartoonists Society’s Reuben Award for Comic Book Art. Charlotte NC is where he learned to draw(l).

T’was a good week, all things considered. This week could be even better with some scheduled time off and plans with some friends as well as some quality solitary time as the fam leaves me and the pets behind for a few days getaway.

Be well and live your best life.

I read. I write. I rock. Art is life and life should immitate it.

All original written content is Copyright © 2020 by Brandon L. Rucker. Images are Copyright their respective owners. All Rights Reserved.