What a helluva week! What a helluva month and change, really. As I write this I am on Day 5 of a 5-day respite from work, having had the 4th and 5th off as paid holidays and then I scheduled a vacation day for today to ensure a day of recovery for all my shenanigans. I’ve probably set myself up for failure with these weekend reports as I struggle to beat my Oldtimer’s disease and try to remember all that happened the past two or three days, let alone the whole past week. This is all for posterity, so I will stick to the most notable events with the usual bullet points. 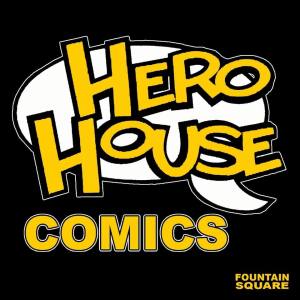 Whew. And now I return to my mental health day, er, scheduled vacation day with the plan to do not much at all except write this post, maybe hit the library, get some reading in and maybe try to get in a few backlogged episodes of FEAR THE WALKING DEAD.

Be well and live your best life.