I have been an avid comic book fan since I was about 12 or 13 years old (1985/86) and although I haven’t been a hardcore collector and only a part-time reader in the last near decade, I still stay informed almost daily (’cause that’s what geeks do). The last five years I’ve mostly read the occasional graphic novel, but have increasingly bought various single issues of whatever series interests me when I go to the LCS (more on those in another post later).

I have always been a “Marvel Zombie”. It started with the Amazing Spider-Man and Incredible Hulk comics my dad had when I was in single digits in age. Then, when finally I started buying my own in 85/86, it was Marvel’s Transformers, G.I. Joe and The Uncanny X-Men, Secret Wars II, and at some point I came to acquire a huge box of old Silver and Bronze Age editions of the Fantastic Four, Avengers and X-Men, along with a smattering of others.

A few weeks ago I was having a major geek moment, thinking hard about comic book creator dream teams, particularly for Marvel Comics. Well, in light of the recent news about a restart to the DC Comics superhero line of comics, it seems to be an apt time to share my idea of the perfect team of creators to take over key Marvel books in a perfect world. May as well look at this in ‘reboot’ terms, right?

What I tried to do was think of creators who had never worked on the characters, or failing that, had not covered the characters extensively in their career. Some of these ae kind of obvious, or predictable due to the creator’s body of work. Remember this is specualtion in a perfect world, getting these creators on these books while they’re in their creative prime. Let me know what you think of these creative teams for a Marvel Universe reboot:

by Frank Miller (story and art)

by Neil Gaiman and Michael Zulli 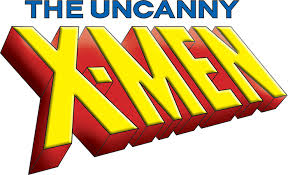 by Grant Morrison and Jim Lee 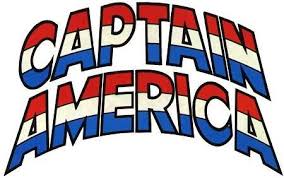 by Frank Miller and John Cassaday

by Gail Simone and Phil Noto
(or Devin K. Grayson and Dustin Nguyen)

by Robert Kirkman and Chris Bachalo 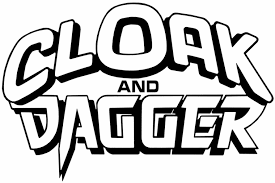