I went to see THOR with my fellow geek friends on Saturday night. It was pretty damn good. I’d definitely say it’s as good as the first IRON MAN flick. Both exist in that nebulous A-/B+ range, right in the middle of a lower A and a really really high B. Actually, production and special FX wise, that probably earns it the A-. Not to mention the casting, which was pretty good. MARVEL STUDIOS has been doing a great job with the slate of films they’ve produced so far. And they’re building toward a cinamatic MARVEL UNIVERSE, so this movie totally sets up the forthcoming AVENGERS movie directed by Joss Whedon and due next summer. But before that we must get to the summer movie I’m most looking forward to and that is CAPTAIN AMERICA this July.

Saw the trailer for X-MEN: FIRST CLASS and it really doesn’t look as bad as some seem to think it may be. I think I’ll see that one with the wifey.

Hanging out tonight just reminded me that with work, a family lifestyle and the hermitic lifestyle of a writer/editor, I’ve all but completely eliminated the possibility of a regular social life. It’s definitely an irregular one. I guess in a way that makes those rare hookups with friends that much more special and eventful. 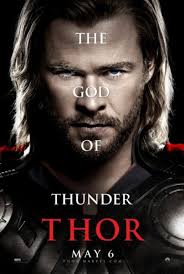 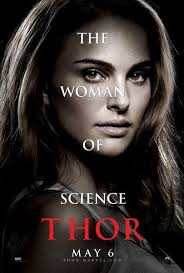 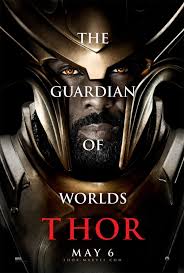